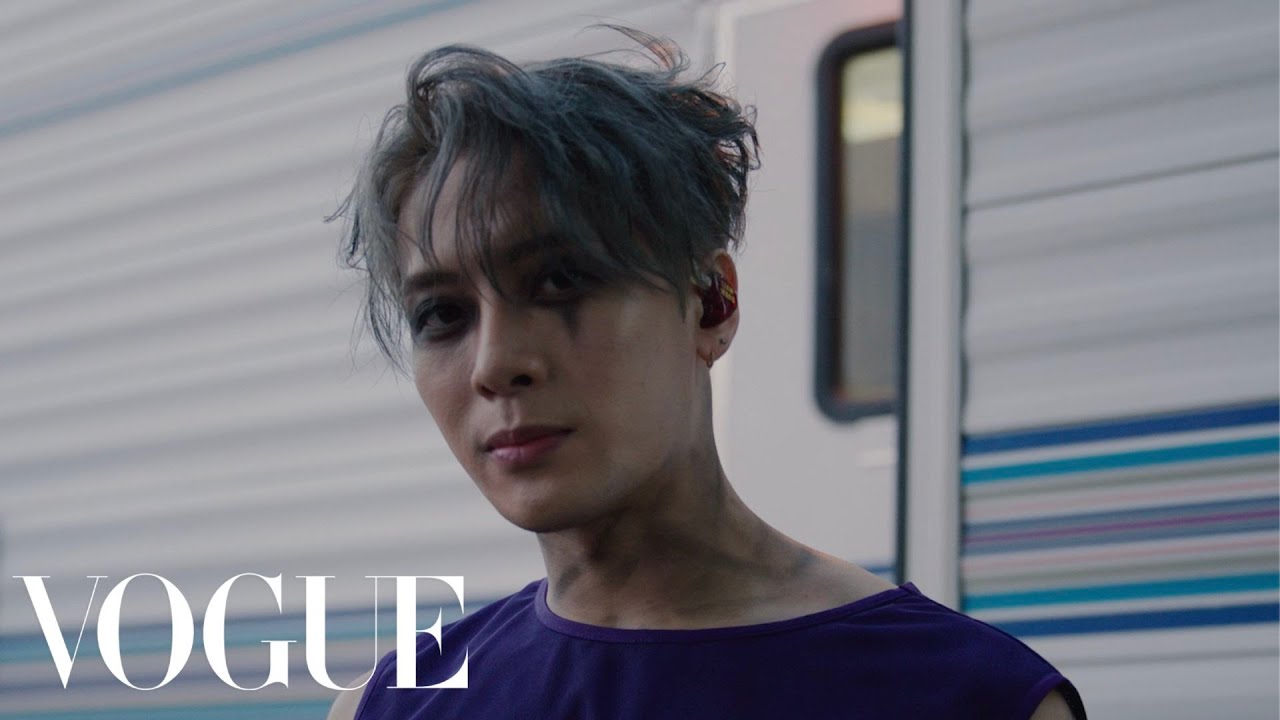 Chinese singer, record producer and fashion designer Jackson Wang shares his on-stage makeup routine and workout sesh. Watch as the Got7 member gets ready for his sold-out show at Head in the Clouds Festival.

Still haven’t subscribed to Vogue on YouTube? ►►
Get the best of Vogue delivered right in your inbox ►►
Want to hear more from our editors? Subscribe to the magazine ►►
Check out our new podcast ‘In Vogue: The 1990s’ ►►