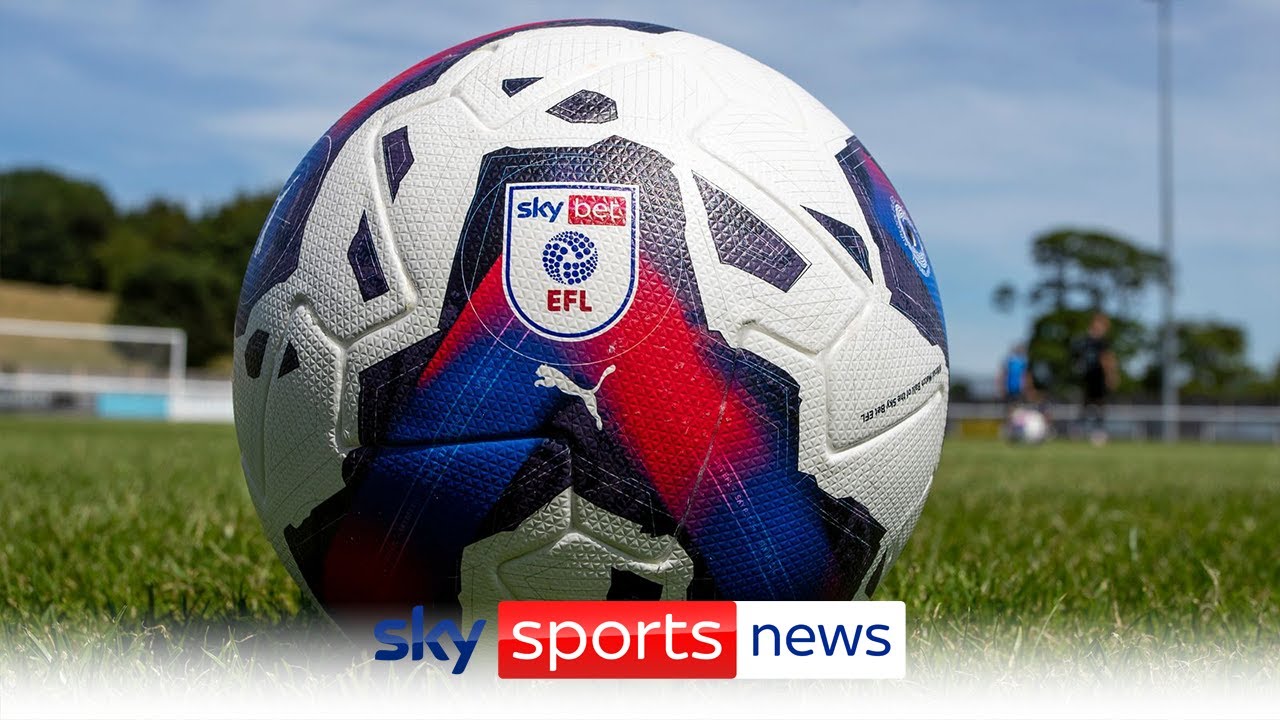 The EFL programme will recommence on Tuesday September 13 following The Queen’s death.

A minute’s silence will be held before matches, with black armbands to be worn, flags to be flown at half-mast and the national anthem to be played in stadiums.

The funeral of Queen Elizabeth II will take place at 11am on Monday September 19 at Westminster Abbey.

All EFL fixtures were postponed on the weekend of September 10 and 11 following the Queen’s death on Thursday.

The National League has confirmed matches will go ahead as scheduled from Monday, with a one-minute silence to be observed at all matches before the funeral and players to wear black armbands.

► For the latest developments on this story:

► To enquire about licensing Sky Sports News content, you can find out more here:

With $2M in Pre-Seed Funding, HeyRitual Launches to Take Couples Therapy Into the Digital Age

Incredible Analysis: Thierry Henry Explains Why Kylian Mbappe is So Lethal With the Ball at His Feet
Health News