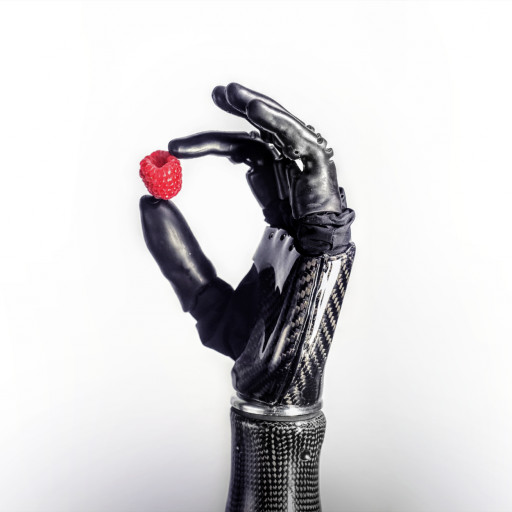 Company offers the fastest and only multi-touch sensing bionic hand on the market.


Bionic technology company PSYONIC announced that it has launched a fundraising round on the crowdfunding website StartEngine. The round will support the ongoing development and delivery of its breakthrough bionic hand. It has raised more than $500,000 in its first two public weeks and is currently listed among the site's most-funded companies.

Released nationally in 2021, PSYONIC's Ability HandTM was called the a "miracle in the works" by CNBC earlier this year.

Dr. Aadeel Akhtar, PSYONIC's CEO, first encountered a person with a limb difference as a child visiting Pakistan with his parents. "She was my age, living in poverty, missing her right leg, and using a broken tree branch as a crutch. That's what inspired me to want to go into this field and develop these advanced bionic limbs that would be affordable and accessible to others around the entire world."

People throughout the United States - grandmothers and veterans, triathletes and teenagers - are already using the Ability Hand. (Watch them arm wrestle, flip a water bottle, and work on the farm.) PSYONIC is also exploring the development of a bionic leg, artificial tendons, new methods of providing sensory feedback, and software to improve biointegrated technologies' functionality, responsiveness, and ease of use.

Anyone over 18 can now buy shares of PSYONIC with a minimum investment of $250.

The bionic limb market is expected to grow to almost $3 billion in the next eight years, and PSYONIC's Ability Hand is in high demand among robotics researchers as well. NASA, Meta, and Apptronik are clients.

"The Ability Hand's anthropomorphic form factor with robust and feature-rich hardware offers an exciting and unique potential to use it as a platform for research in robot learning and dexterous manipulation," said Mustafa Mukadam, Ph.D., who is working with the Ability Hand at Meta.

Levi Hargrove, Ph.D., director of the Center for Bionic Medicine at the Shirley Ryan Ability Lab, said, "The Ability Hand is an extremely capable device, even for our most advanced research studies. The PSYONIC team is responsive to our feedback, which makes it very easy to use with our intuitive and personalized control systems."

PSYONIC is a bionic technology company based in San Diego. Leveraging proprietary bionic breakthroughs, PSYONIC's Ability Hand offers those with limb differences the high-performance solution they deserve. PSYONIC was founded by Dr. Aadeel Akhtar, who was one of MIT Technology Review's top 35 Innovators Under 35 in 2021. 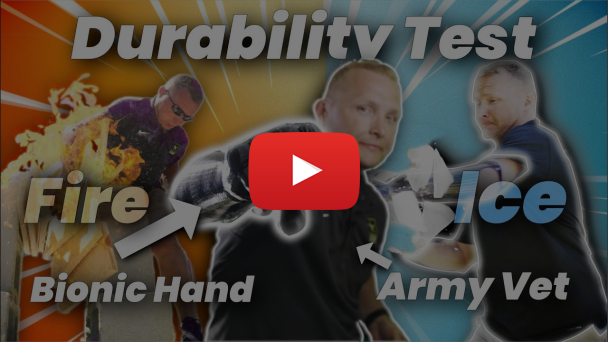 The post PSYONIC, Maker of ‘Miracle in the Works’ Bionic Hand, Launches Fundraising Round first appeared on Enrose Magazine.