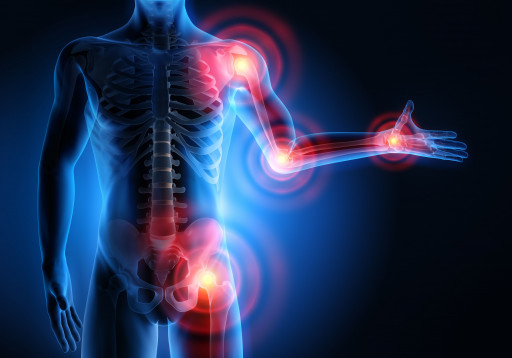 As published in the journal Food and Chemical Toxicology, the biopharmaceutical drug development firm's sponsored research used co-cultured human, primary immune cells as a model to evaluate the ability of selected Cannabis constituents to decrease inflammation.


Gb Sciences, Inc. (OTCQB:GBLX), a leading plant-inspired, biopharmaceutical research and drug development company, has co-published a study in the journal Food and Chemical Toxicology that demonstrates the potential of selected cannabinoids and terpenes to reduce inflammation. Finding Cannabis compounds with anti-inflammatory properties may be useful in decreasing inflammation associated with a wide range of serious human disorders, and these Cannabis compounds potentially have more favorable side effect profiles than NSAIDs (Non-Steroidal Anti-Inflammatory Drugs), which currently lead the anti-inflammatory market based on sales. Largely because of the increasing prevalence of chronic and auto-immune inflammatory disorders, the market for anti-inflammatory therapies is expected to grow to $191.42 billion by 2027.

"We believe that this is the first demonstration of the anti-inflammatory potential of some very potent minor cannabinoids and terpenes derived from Cannabis," said Dr. Andrea Small-Howard, President, Chief Science Officer, and Director of Gb Sciences. "The identification of cell type-specific immune modulating effects by different individual cannabinoids and terpenes was an important first step in designing our novel anti-inflammatory therapies. The results from our second study on the anti-inflammatory effects of proprietary mixtures of these ingredients will be published subsequently with our collaborators at Michigan State University and Chaminade University."

Gb Sciences selected the specific Cannabis constituents for this study based on their prior activity within chemovar studies. To determine whether these cannabinoids and terpenes could reduce inflammation, Gb Sciences' colleagues at Michigan State University tested the individual Cannabis constituents over a wide range of concentrations in human, primary immune cells in a co-culture system that mimics the complex interactions that regulate the human immune system. Three immune cell types were chosen as representatives within these native human immune cell mixtures based on their important roles in modulating the inflammatory cascade.

This study demonstrated that delta-9 tetrahydrocannabinol (THC) had the greatest effect on reducing inflammatory biomarkers and processes in all three immune cell types. Following THC, the greatest immune activity modulation was measured by cannabidivarin (CBDV), cannabigerol (CBG), cannabichromene (CBC), cannabinol (CBN), and lastly, cannabidiol (CBD) in decreasing order based on the number of statistically significant changes measured in inflammatory bioassays relative to the control. Some of these minor cannabinoids and the terpenes tested had very 'selective' anti-inflammatory effects, which targeted a single cell type and/or caused a change in only a single inflammatory bioassay.

This study entitled "Evaluation of the anti-inflammatory effects of selected cannabinoids and terpenes from Cannabis Sativa employing human primary leukocytes" was co-authored by Gb Sciences' own President and Chief Science Officer, Andrea Small-Howard, and her collaborators Lance K. Blevins, Anthony P. Bach, Robert B. Crawford, Jiajun Zhou, Joseph E. Henriquez, Michael D. Rizzo, Sera Sermet, D.M. Isha Olive Khan, and Norbert Kaminski from Michigan State University (East Lansing, Michigan, USA) and Helen Turner from Chaminade University of Honolulu (Honolulu, Hawai'i, USA). The second part of this study measured the effects of proprietary mixtures of cannabinoids and terpenes on inflammation within this human, primary immune cell model, and this second study will be published next in collaboration with our colleagues at Michigan State University and Chaminade University. 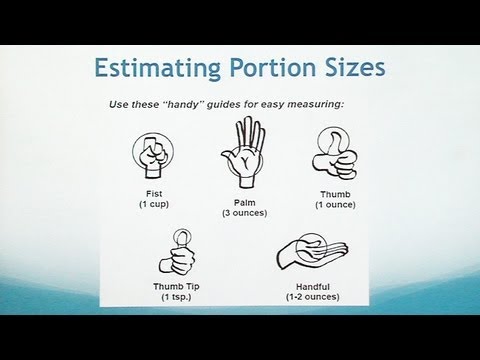 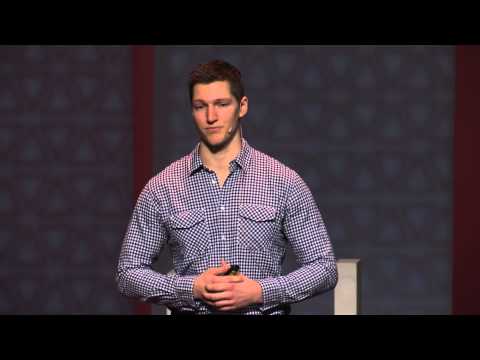